Book your vacation in Hotel at the best price in Camaguey

Camagüey, also known as the city of tinajones (large clay pots) , used in ancient times for water reserves, is the third largest Cuban city on the island of Cuba, located between Ciego de Ávila and Las Tunas. Camagüey is characteristic for its unique urban layout. Its labyrinthine streets, more reminiscent of a Moroccan medina than the squared streets of the rest of Cuba. According to the legend, the reason for the sinuous streets and the narrow and hidden alleys is the solution found to the centuries of struggle against the pirates of attacking the city. This peculiar layout was developed to confuse the invaders and protect the residents. There is also something special about Camagüey, and that is that it has a Catholic soul that the rest of the country lacks. Therefore, among its narrow streets we discover a city of baroque churches and golden altars that you can not miss. Some of them are the Cathedral of Our Lady of Candelaria, built with the money raised during the visit of Pope John Paul II in 1998, or the Church of Our Lady of Mercy, the most impressive colonial church in Camagüey.

The cheapest hotel deals in Camaguey can be found on Travelnet Cuba. Book and pay online Camaguey hotels. 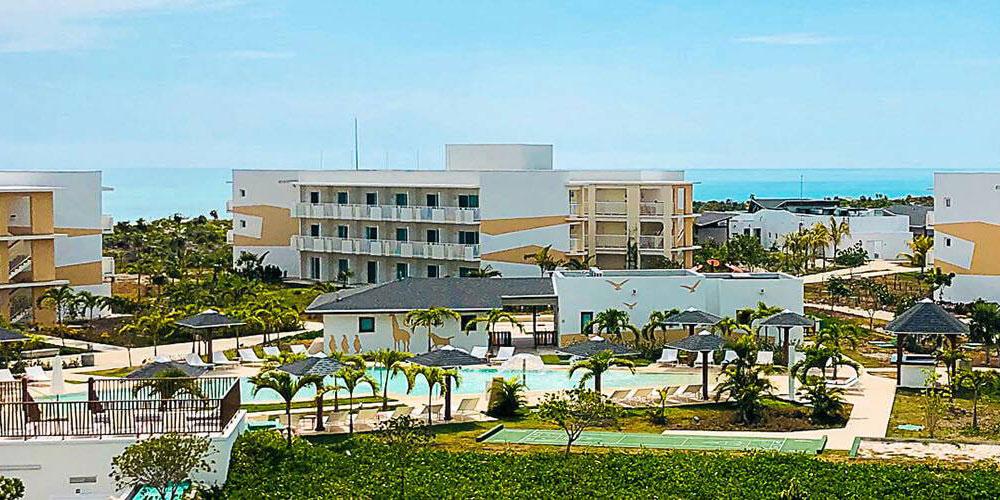 Valentin Cayo Cruz is an all-inclusive resort for adults only (+18) on the island of Cayo Cruz, C... see more 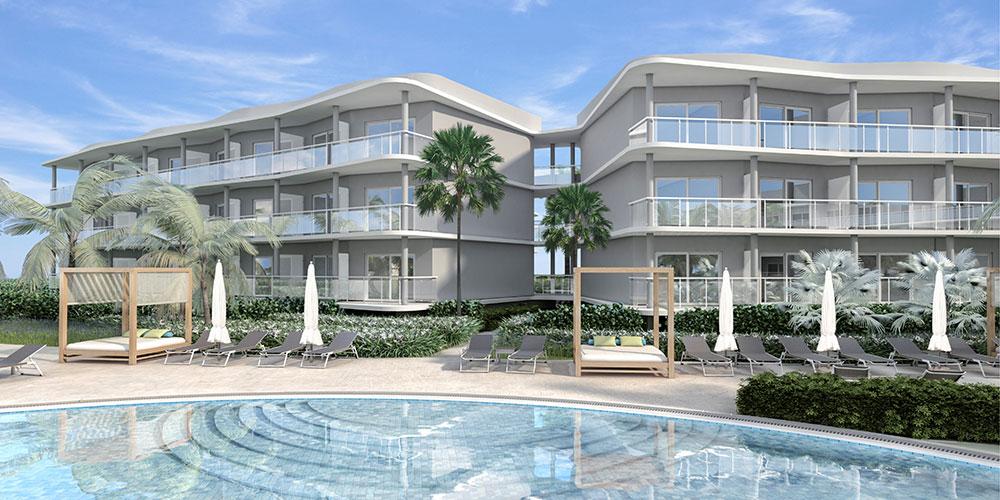 The Iberostar Selection Esmeralda hotel is a 5-star all-inclusive hotel on the tiny islan... see more 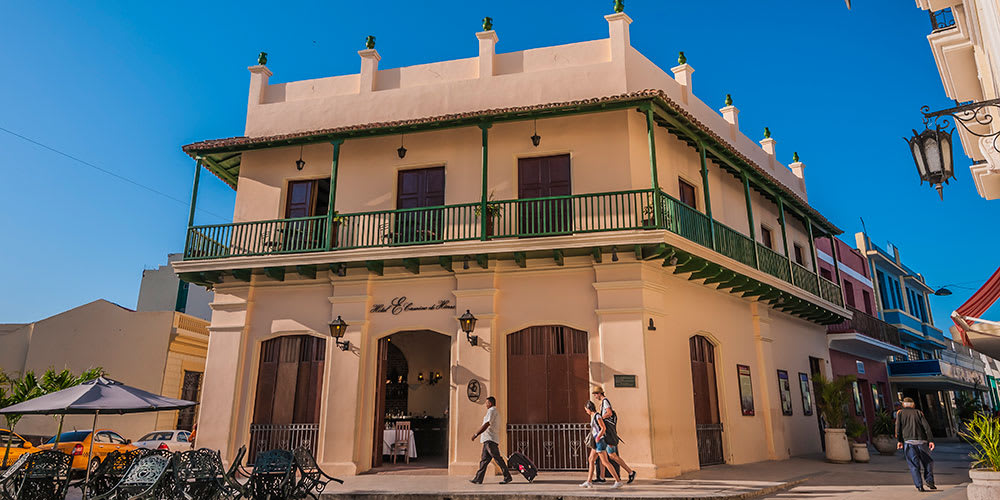 The elegant boutique Hotel Camino de Hierro is an excellent location: it stands in the former Pla... see more 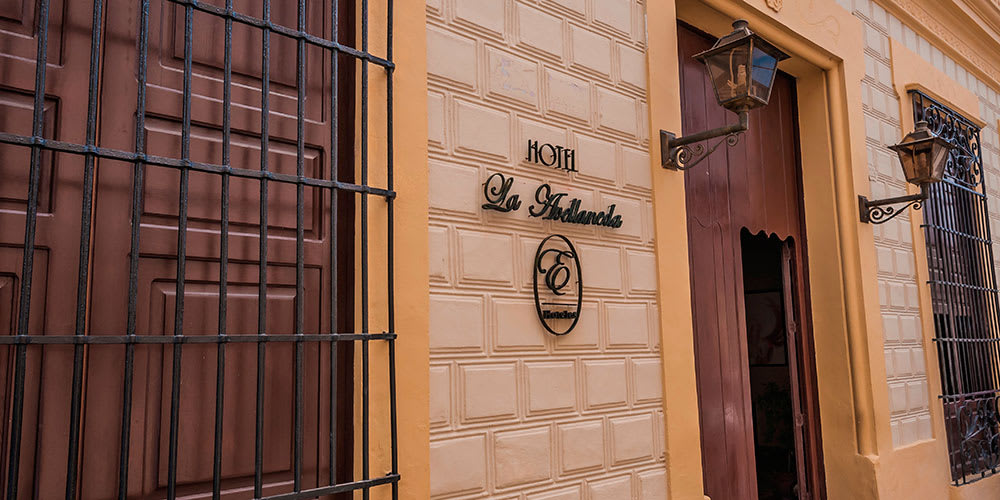 Its colonial architecture combined with the romanticism that contain works of art that are displa... see more 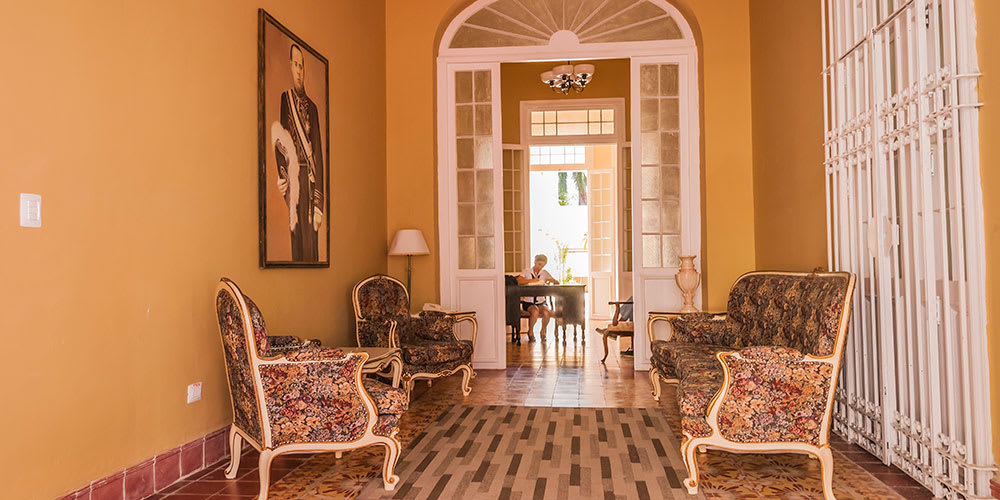 With an elegant eclectic style is located just 100 meters from the Cathedral and Parque Agramonte... see more 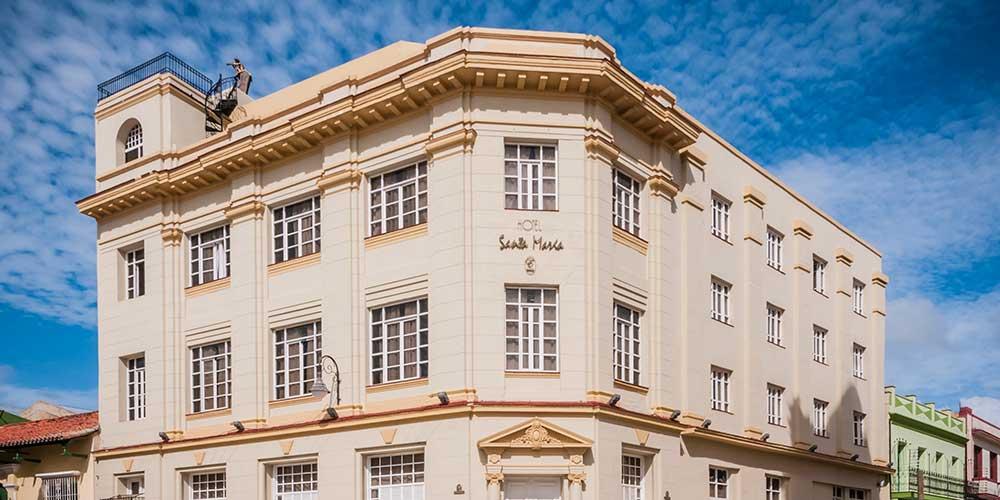 Located opposite the church of Solitude with a beautiful eclectic style that blends with the envi... see more 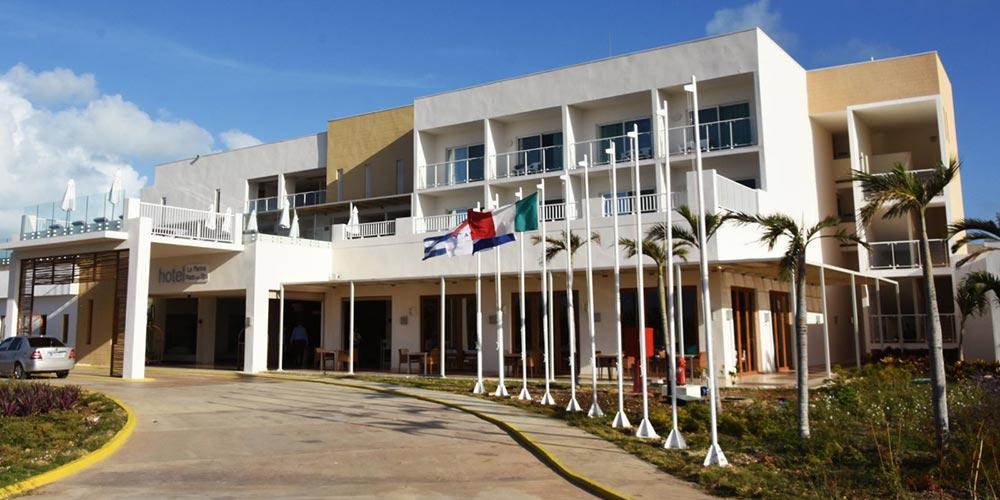 The Hotel La Marina Plaza & Spa is located in the paradisiacal destination of Jardine... see more 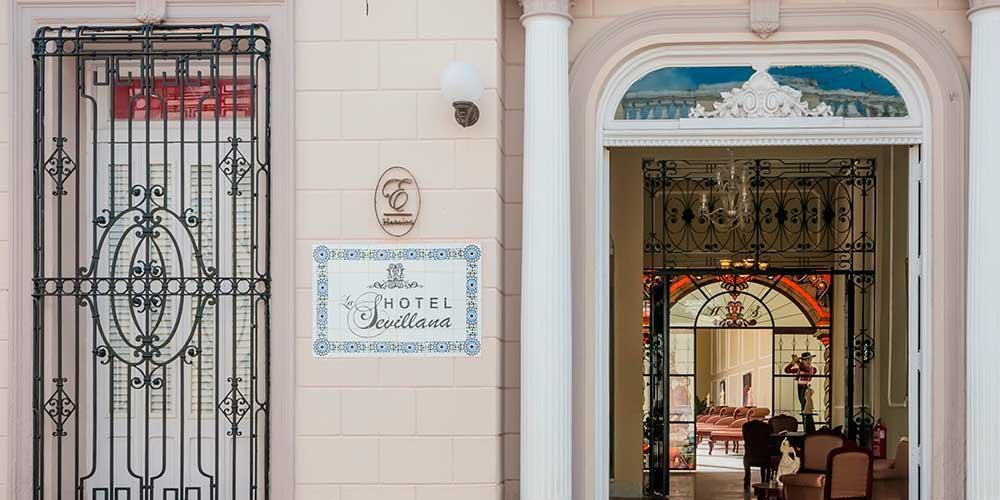 Beautiful and spacious hotel with an eclectic style that harmonizes with the surroundings, beau... see more 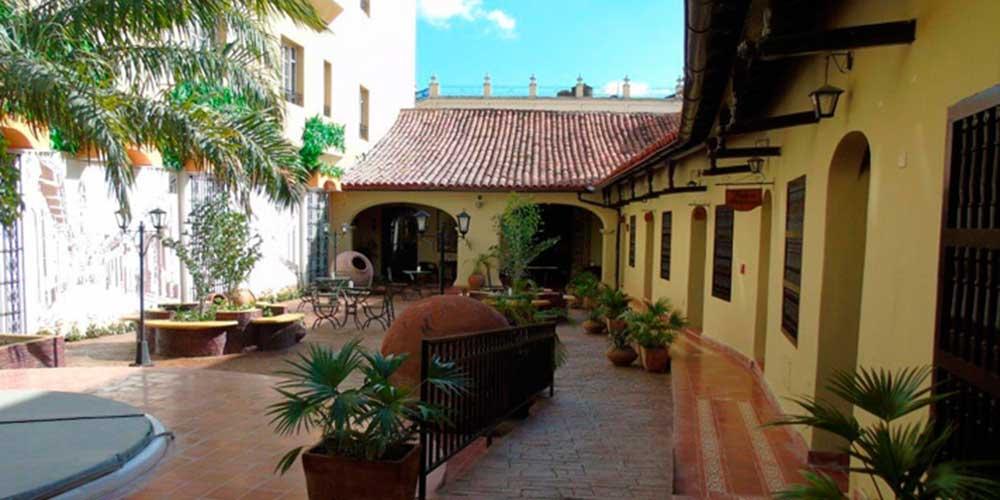 Hotel that is a beautiful example of colonial architecture, the main area was built in the sevent... see more 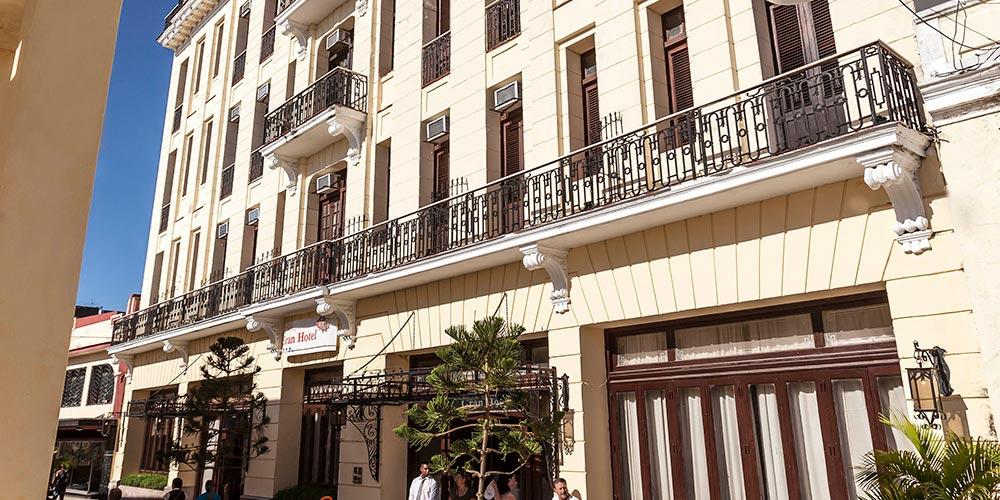 A very refined and sober hotel situated in the old quarter of the city noted for it's tinajones ... see more 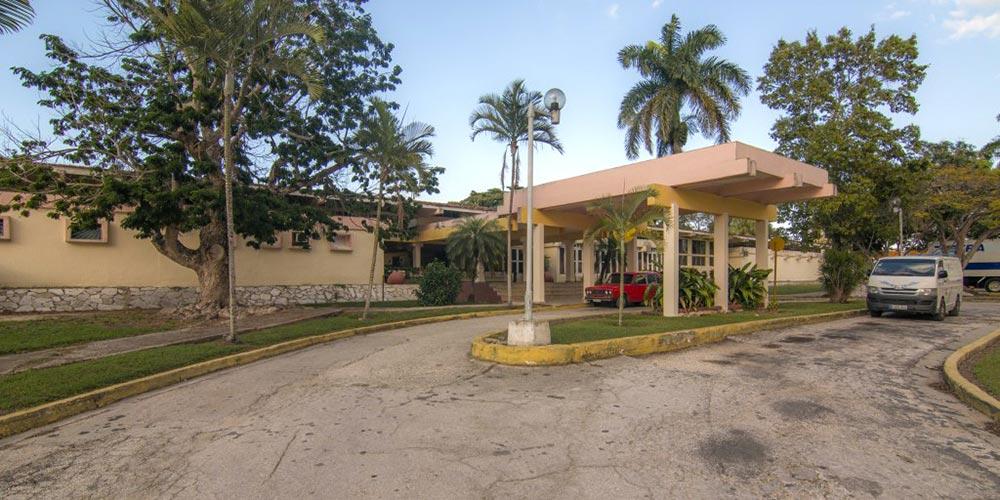 39 km from the city of Camagüey, in the neighboring city of Florida, visitors can opt for hu... see more 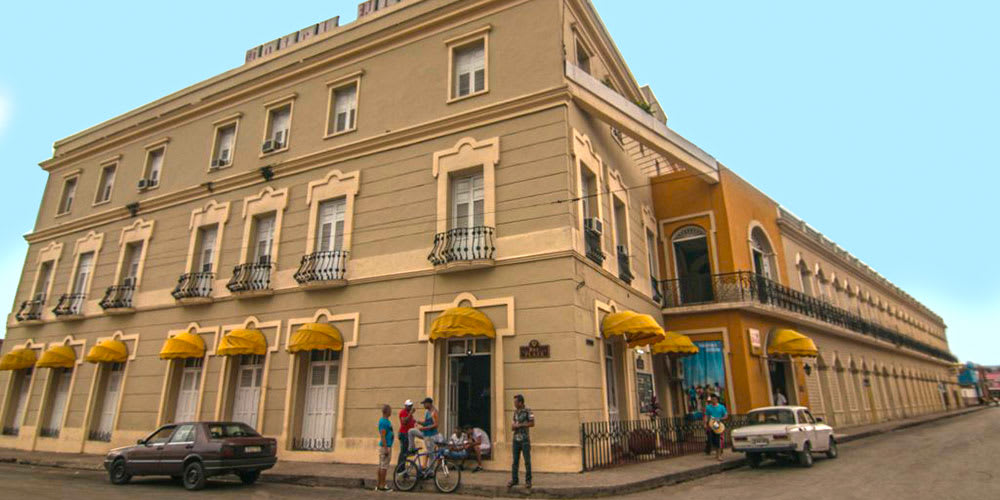 The Hotel Plaza is the oldest hotel still in office in the city of Camaguey, founded in the early... see more 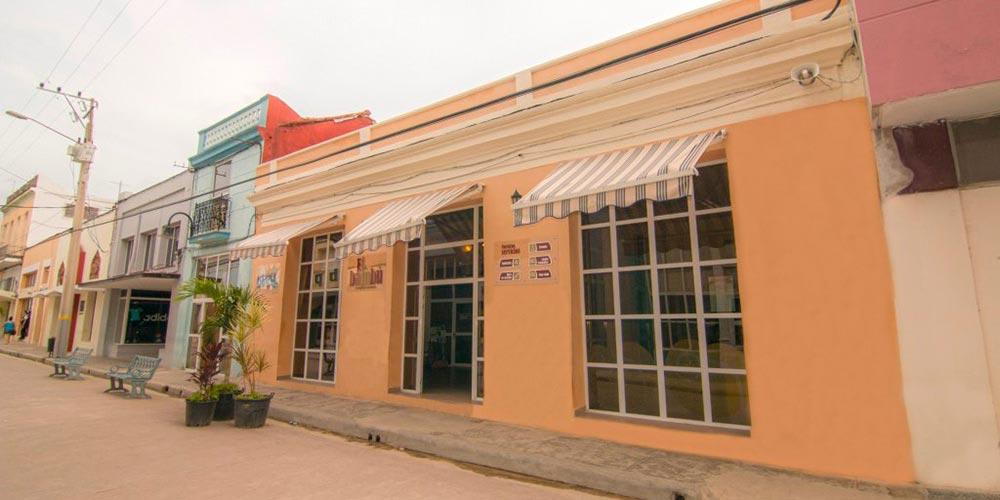 Located in historic downtown Camagüey and only a few steps away from its main street, this frien... see more 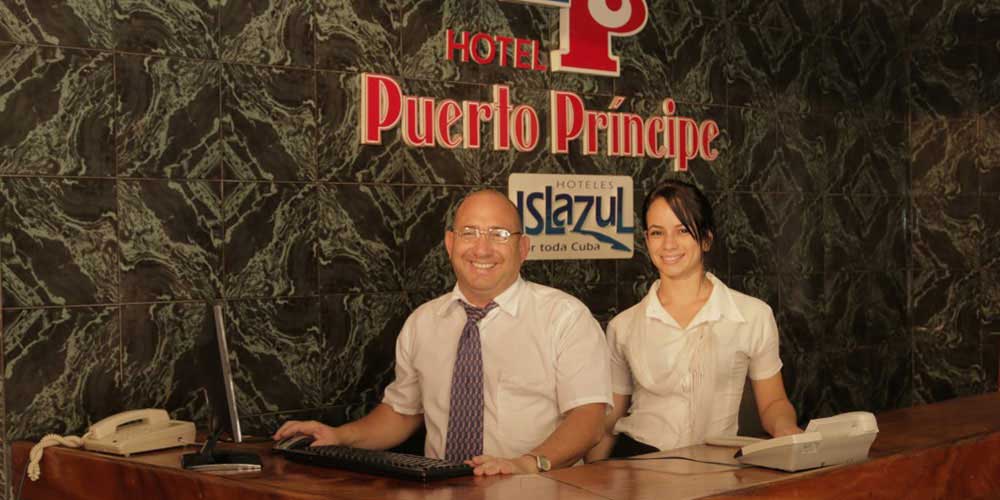 Built in 1943, is located in a central avenue in the historic center of Camagüey. Its constructi... see more 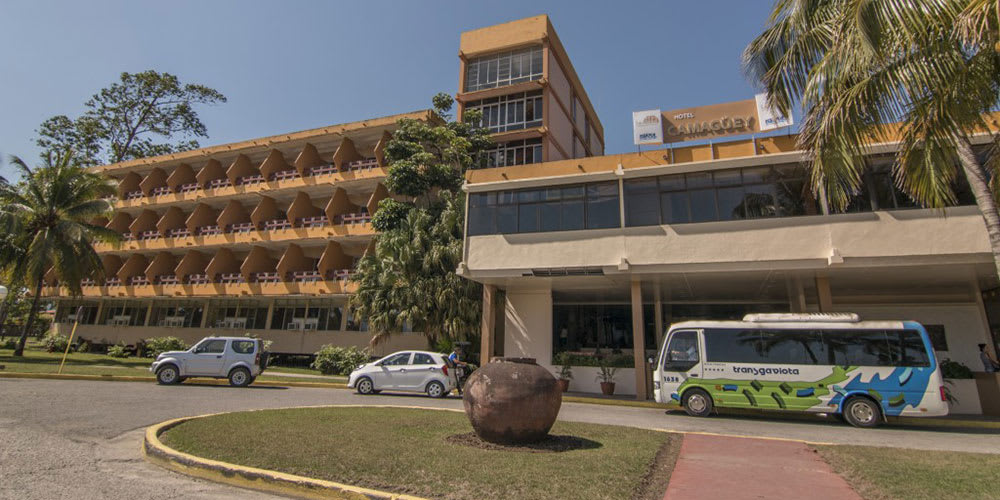 Excellent place for relaxing and entertaining, with good animation and a party room offered in th... see more