Visit Las Tunas and book your hotel and excursion with Travelnetcuba. Las Tunas, name derived from the characteristic vegetation of the area, is not an excessively large or popular province. Considered the eastern part of Cuba, closer to Haiti than to Havana, the so-called "Balcón de Oriente" also has its own charm. Its history and folklore are found in every corner of this region more rural than other areas of Cuba, but for this very much more welcoming. In the capital of the province, Las Tunas, you have the opportunity to get to know the culture of its kind and friendly inhabitants just by walking through its streets and observing the amount of sculptures that are raised in all parts of the city. More than a hundred figures decorate the capital, also known as the "City of Sculptures". This fact shows the cultural interest of Las Tunas, who care for and remember their history and traditions at all times. Its agitated warlike past has given rise to a culturally rich province, so among the monuments that you should not miss, you will find the Vicente Garcia Provincial General Museum, the Martyrs Memorial Museum of Barbados, the Birthplace of Major General Vicente García , El Cornito or Parque del Cucalambé, where the Cucalambeanas Conferences take place annually. In addition, as a sign of the perfection of the most praised art in the region, you can understand the importance of the sculpture by visiting the original Plaza Martiniana and the imposing Plaza de la Revolución de Las Tunas. 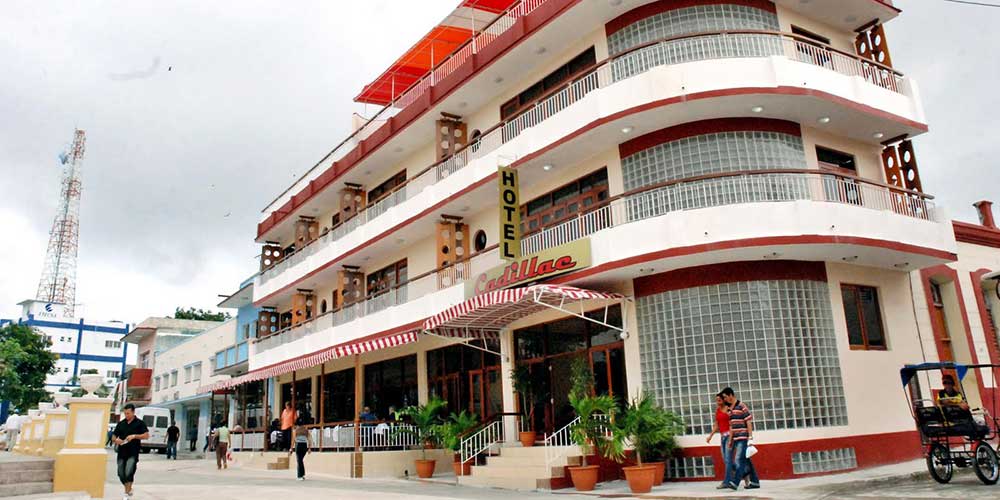 The original Cadillac hotel was built in 1945. It features a unique shape that resembles a boat w... see more 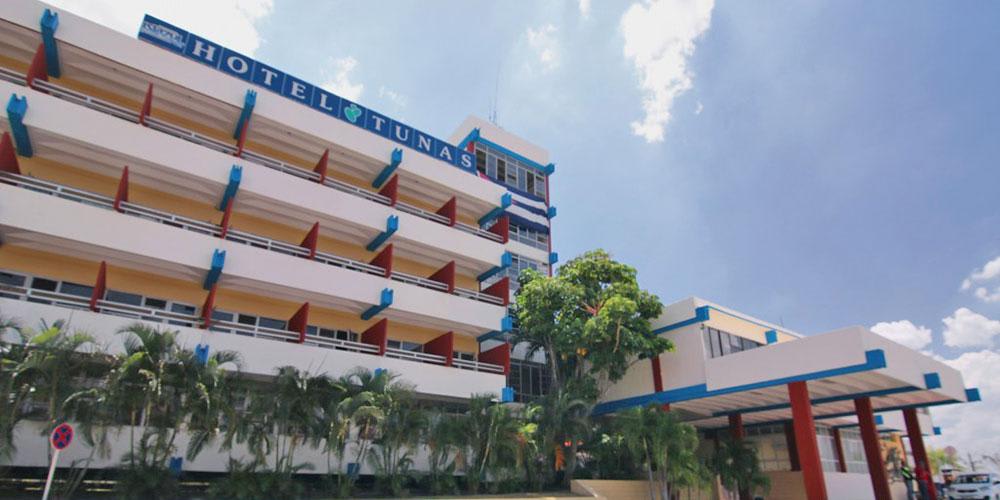